Today, we extend a very warm welcome to our former NAD President, Don Schneider, and his wife Marti.

Don Schneider began life in Merrill, Wisconsin. He came to know Jesus, first when he was in the second grade and his family became Seventh-day Adventist Christians . . . . and again, he renewed his commitment when he was a senior at Wisconsin Academy.

Pastor Schneider completed his Christian education at two Adventist colleges and the Adventist Seminary at Andrews University. He and his wife, Marti, have provided pastoral leadership to churches in Louisiana, Arkansas, and Minnesota. He served in various conference ministries in Oklahoma, Oregon, and the Central Union. All which led him toward service as president in five conferences — Wyoming, New Jersey, Arkansas-Louisiana, Rocky Mountain, and Northern California. He completed his ministry as president of the Lake Union and served as the president of the North American Division of Seventhday Adventists. During their ministry, Marti directed projects for Adventist Missions at the General Conference.

President Don and Marti Schneider retired in 2010. During retirement, he and his wife, Marti, pastored the Denver South Church for three years. They have been settled in Keene, Texas, since 2013.

Thank you BOTH for coming out of retirement one more time this week! And for sharing the Love of Jesus with our Lubbock Junior Academy students. 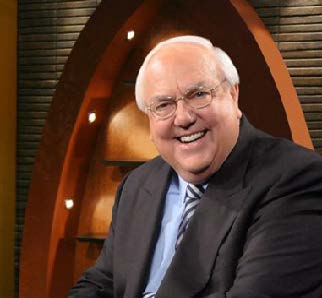 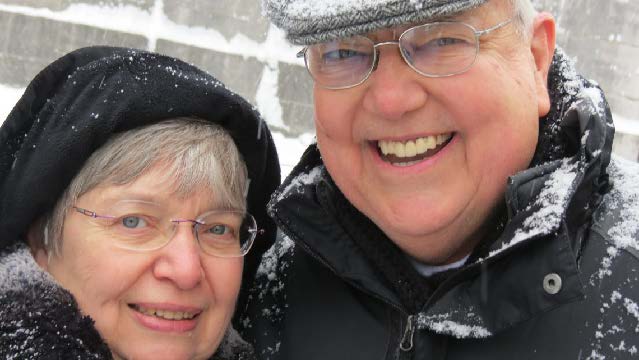