“And the serpent said
unto the woman,
‘Ye (You and your husband)
shall not surely
die: For Elohim (God)
doth know that in the
day ye (both) eat thereof,
your eyes shall be
opened, and ye shall be
as elohim (gods), knowing
good and evil.”

The time was early September in the year 1980. It was
a time of celebration, a time of joy, a time of being put
in front of the camera with his then ten-year-old sister.
That little boy had just survived a year of infant pneumonia,
chronic ear infections, and asthma. His family
was three months away from closing on their first
home, staying with an elder relative in the meantime.
And in five months, that little boy would no longer be
the baby of the family. That little boy… was me.

I want to point out the Burger King crown
was placed on my head by my older sister.
The year1980 was the sixth year of the restaurant’s
“Have It Your Way” ad campaign.
Yes, “Hold the pickles, hold the lettuce” was the “thing”
at that time and fed upon the desires of a growing
and diverse population to be catered to and serviced.
Corporations made money “hand over fist” by
convincing the populace that their service was all
about providing what the Self wanted, needed,
and just had to have. More money was being
spent on things that would not sustain homes
and communities, the fruit of which is
being borne today.

Humanity has all too often been focused on three
things: Me, Myself, and I. We seem to approach every
aspect of life looking to answer the question, “What’s
in it for me?” We even project our ideas of right
and wrong onto our FAITH, trading the
Infinite Source of Wisdom for mere finite personal
experiences. Brothers and Sister of the Way,
we would do well to heed the council of David
to Solomon in Proverbs 14:12. The verse says,

“There is a way that seemeth right unto a man,
But the end thereof are the ways of death.” 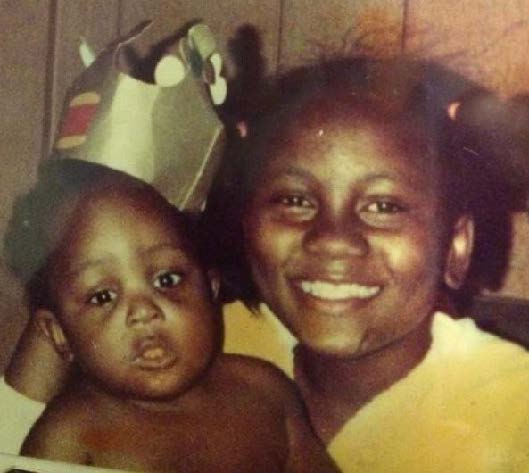